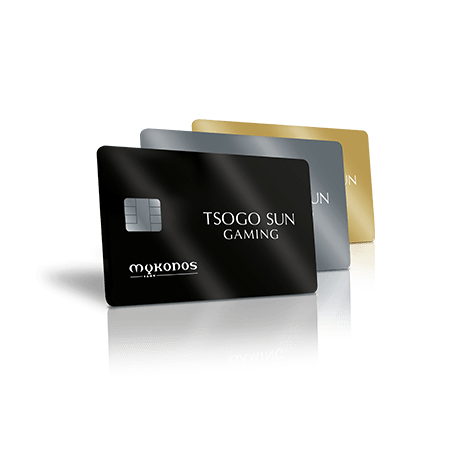 Some days are just made for playing at Mykonos Casino!

We’re just taking it one Playtime at a time during the Daytime! Mykonos Casino is where the mid-week playtime FUN is happening – it’s Daytime Playtime again!

Every Wednesday for five weeks you could win a share of R5,000 in FreePlay prizes – that’s a total of R25,000 in FreePlay prizes plus a whole load of mid-week fun! All you need to do is play slots to find out if that Wednesday will be your lucky playtime and your machine is randomly selected – and pop a Daytime Playtime balloon to reveal your prize. Really… that’s it!

For a mid-week pick-me-up join us at Mykonos Casino every Wednesday from 23 February until 23 March, between 10h00 and 14h00. We’re putting the Playtime back in Daytime!

ALL our Rewards Members regardless of status level!

A share in a total of R5,000 in FreePlay prizes up for grabs per draw date.

Rewards Cardholders who play slots with active Rewards cards anywhere on the entire Casino floor between 10h00 and 14h00 on draw days, stand a chance to be selected by the Gamesmart Bonus Selector.

A total of 18 winners per draw date.

The numbers of the two winning machines, will be announced by the Marketing Team, every 30 minutes, starting at 10h00.

Each winner will have the opportunity to pick a mystery FreePlay prize out of a balloon, without knowing what the prize will be.

A total of R5,000 in FreePlay prizes to be won per draw date.

Positive Identification will be required to claim a prize.

Let your Wednesdays become your most FUN days at Mykonos Casino!

Note: All Covid Protocols are in place and will be adhered to by Mykonos Casino.
Please Remember: 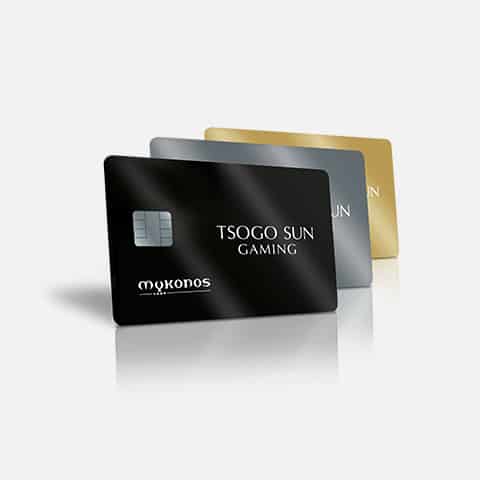