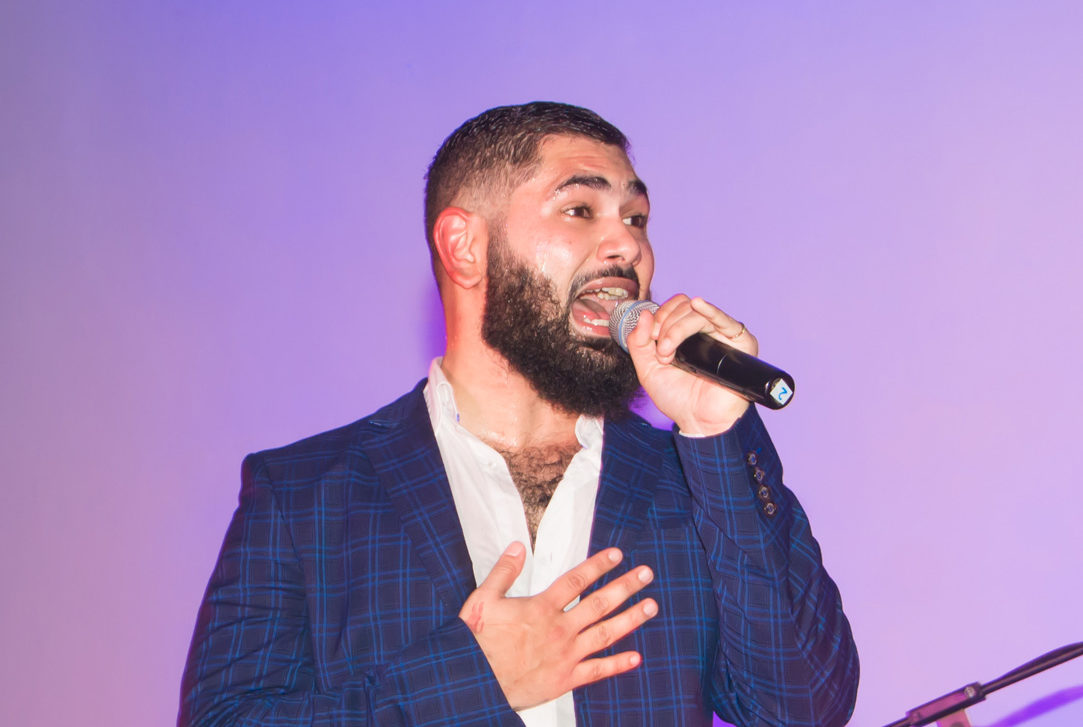 Known for bringing the best in family entertainment to the West Coast, Mykonos Casino hosted The Voice South Africa Season 2 winner, Craig Lucas, live at the Athene Conference Centre at Mykonos on 27 July.

Over 300 fans flock to the Athene Conference Centre to see the musician that stole South Africa’s hearts when he won season 2 on The Voice.  This talented, sultry artist and his band enchanted fans with his immaculate voice and performed all the fan favourites like “Smothered”, “Purple Rain”, “Hearts Exposed” and “I said”. What made the evening even more special that his mom was also in the crowd and he explained that he wrote the song “Smothered” especially for her.  The fans did not want him to leave the stage.

One can understand why he has become one of the country’s most-loved artists.  It was once incredible performance, by one of the best in the business.  The crowd loved his interaction and enjoyed an unforgettable night and fantastic feedback received regarding his show.